Navratri according to Shivoham Tantra 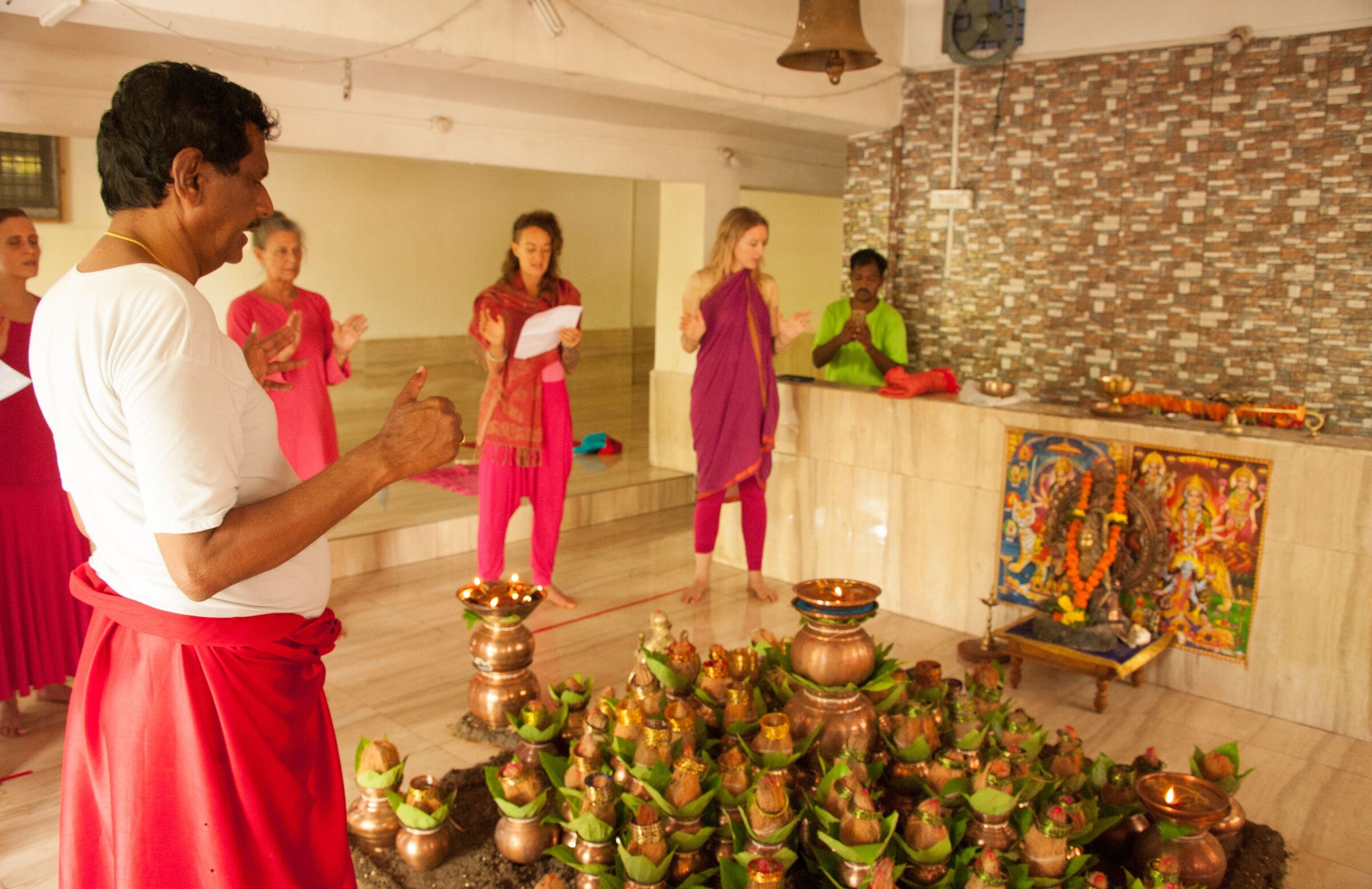 Navratri literally means ‘Festival of Nine Nights’, it is a significant Hindu festival celebrated traditionally around the world for 9 nights and 10 days with lots of enthusiasm. The significance of Navratri is the win of positivity over negativity or good over evil.

These different Navratri or events are energetically interconnected and they play a a vital role in managing the cycle of the Universe.

In the current era Autumn Navratri (Aswin) is most celebrated event. During this time people worship Nav Durga – the 9 forms of Maa Durga.

The mythology describes that in this period Durga Maa killed the mighty demon Mahishasura and the essence of this legend is that the feminine principle can be more powerful than the most abusive disharmonious energies. 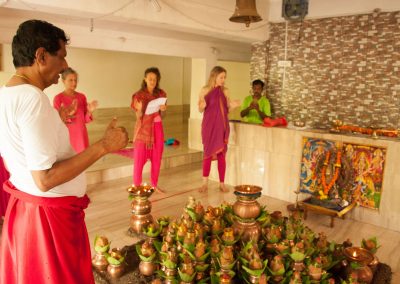 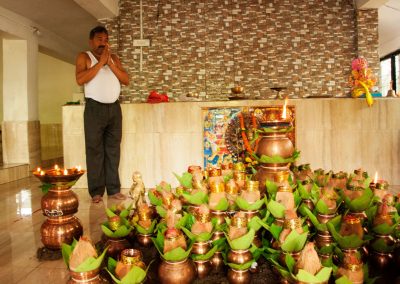 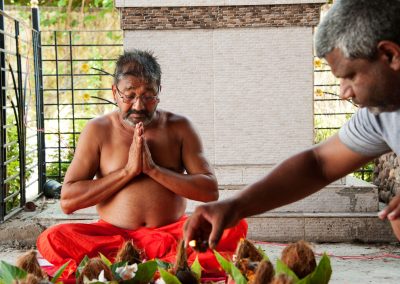 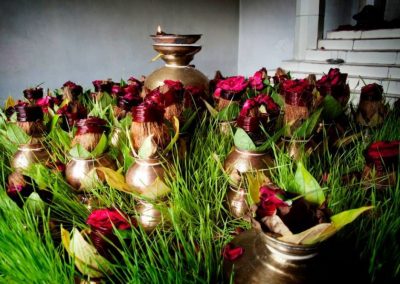 A life Yantra of the Goddess

Within the tradition of Shivoham Tantra we worship Dasha Mahavidhya during these festive periods. Dasha Mahavidhya are the 10 divine cosmic powers which are considered as primordial energies.

There are different stories written in the literature about the origin of 10 Mahavidhya. In one story Maa Parvati is portrayed as the most powerful and complete principle to function the universe.  Lord Shiva then took the forms of 10 Mahavidhya to prove that Shiva and Shakti are undivided and Shakti is also inclusive part of Shiva. And in the end he gifted those 10 energies to Maa Parvati by saying that these powers belong to her as Shiva and Parvati are one.

According to Guruji Maharaj the 10 Mahavidhya are the medium to receive the divine cosmic energy which is constantly emitting from Lord Shiva who is the source of the energy of the universe. Lord Shiva gave this universe a sacred path to achieve liberation and a chance to connect with the knowledge and purity of universe.

According to tantric tradition Guruji Maharaj guides sadhaks/tantriks during Navratri to worship and practice tantric rituals including Yantra, Mantra, Yagna and reciting of tantric scripts  related to 10 Mahavidhya. Each Navratri he receives the information through his mystic Guru Bhairavananda which of the 10 cosmic energies to worship.

The purpose of each Navratri is to enhance the force of Shakti within the practitioner, aiding him/her to become one with elevated and refined aspects of the universe. The practitioner’s devotion towards creation becomes strongly enhanced. Ones heart opens and is filled with joy and gratitude towards all manifestation. Maa Shakti manifests stronger with every day and night of the festival so the meditation practice deepens and one may experience bliss, feeling of universal love and the recognition that everything actually is a manifestation of divine light.

by guiding them with a simple Mantra practice.

Do you want to join us for the Navaratri celebrations by receiving a mantra from Guruji Maharaj?